Tilly Jones (b.2001) is an emerging Australian composer and multi-instrumentalist. Her love for music has been nurtured by over 10 years spent at the Northern Rivers Conservatorium, where she has studied under Sean O’Boyle (Composition), Michael McCabe (Theory/Ensembles), Thomas Zachary (Cello) and Nic Campbell (Saxophone, theory, ensembles).

Tilly is influenced by various genres, ranging from classical and jazz, to world music and indie-folk. Her greatest inspirations are Dmitri Shostakovich, David Bruce, Gabriel Kahane and Elena Kats Chernin, who is currently mentoring Tilly through the AIR Women in Music program. Tilly composes for groups of different sizes, from solos, duos and string quartets to larger chamber and large band works.

Currently, Tilly is undertaking an internship with the Flowers of Peace, where she typesets, edits, and arranges music for the program, overseen by Australian War Memorial Artist in Residence Chris Latham. Colleagues have described Tilly as reliable, hard-working, innovative, and creative.

She has received many awards and scholarships, including the Long Tan Defence Award, Vice Chancellor's Scholarship SCU, Walter and Eliza Hall Scholarship, and Youth Off the Streets Scholarship, sponsored by Sony Music Foundation. Most recently, Tilly has been named the 2022 ADFAS Byron District Young Musician of the Year, with her works being performed by the Southern Cross Soloists at the 2022 Bangalow Music Festival.

After finishing her music degree at Southern Cross University, Tilly endeavours to release music with an east coast tour , aligning with her dreams of working as a composer/performer. Outside of composition and performance, Tilly is passionate about disability inclusion in the music industry, having Cerebral Palsy, ADHD, and Autism herself. 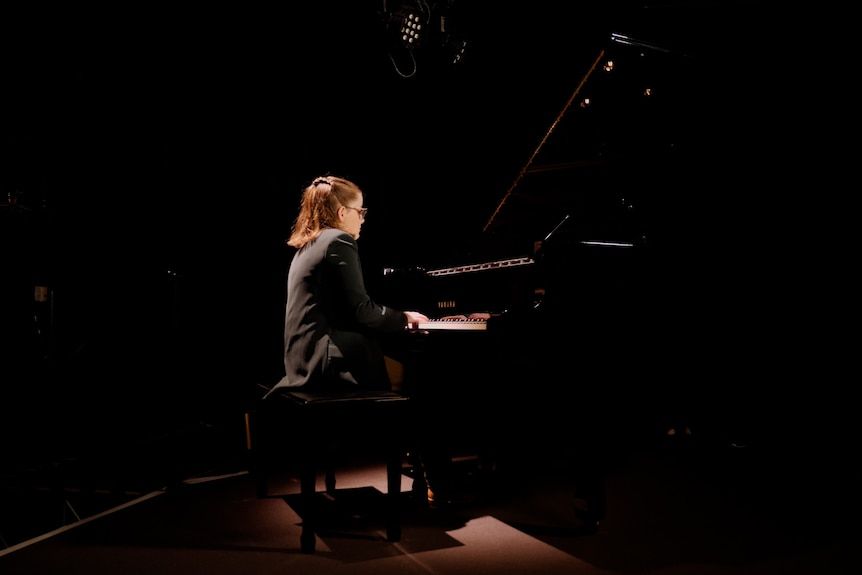